It’s that time of year again, folks. By the time you read this, you’re likely IN the new year and woo hoo for that! Yay!

Yes.. 2017 is now officially behind us and I think I might be one of the few who actually had a good 2017. Though that might be due to my 2016 being a bit of a medical clusterf**k! With this said I can look back at 2017 and be grateful about a lot of things. I think that is one of the things that SHOULD happen at New Years Eve. Have a few drinks but also have a kind thought for all the good stuff that happened this year. Be thankful about those things and be extra thankful that Trump hasn’t caused World War III, hey?

I recall one new years eve that was particularly awesome for me. Well it has hard work to feel awesome after a horrible break up and reveal… but my friends were with me and we brought in 2007 with an amazing party and our new year resolutions. We even passed a book around and wrote them down. I wish I could find the book but for me, it doesn’t really matter since I remember exactly what I wrote.

Put on 10kg of muscle

My New Years Resolution when I look back on it wasn’t that bad. Rather than simply saying “Get Fit” or “Eat More” or “Be Healthy” I had actually unknowingly completed a few important components of making a not shit New Years Resolution. And this is pretty significant since this was a time when Instagram and hashtags didn’t exist. Back then.. if we wanted to get all attention whorey like that.. back then we’d just shit in our hand and clap. But I digress.

So what did I do that was pretty good?

1. I said that I wanted to put on 10kg of muscle which made the resolution actually quantifiable.

2. I had written it down which made me potentially more accountable.

So we know that writing your New Years Resolution down is imperative. Because let’s be honest – Until it’s written down.. it doesn’t mean anything. It’s a wish. A Dream. By writing it down it becomes a Goal. It becomes a plan. But how do we formulate an effective cunning plan when you don’t have your own Baldrick?

The purpose of the SMART Principle is to GIVE you purpose, direction and a clear understanding of what you intend on setting out to achieve. One of the most common reasons people fail to achieve their goals is that they just start but have no clear plan on how they get to their goals. Let’s break this down!

Having a goal is great but how do you progress towards it? How do you know that you are in fact progressing? Using the example of weight loss (which is usually a vague and misguided goal for really wanting fat loss!), you only really have the scales to measure with and given that exercise plus good nutrition is likely to cause changes within the body that may not reflect in what the scales say – is using the scales an effective way to measure your progress?

By having a starting point, and then setting out specific retesting dates, you can then measure your progress. This will help with your motivation and allow you to see the progress you’ve made so far.

Setting goals and being able to measure them is fantastic. Setting completely unrealistic expectations? – not so much. Saying you want to lose 15kg in 5 weeks? That is seriously not achievable and if you DID achieve that? I’d be asking which limb you had amputated.
Make your goals challenging enough to provide a stern test but don’t bite off more than you can chew. Setting a goal where you were to try and lose 5cm from your hips in 6 weeks. Now THAT is achievable.

Realism is a key part of any one’s personal goals regardless of their level of fitness. Keep what you’re trying to achieve in perspective. A person’s goals have to be extremely relevant and important and individual to them and it must be on a personal level. Is it realistic that you will be going to the gym 7 days a week? Is it realistic that you will be able to make it to training at 6:30pm when you consistently finish at 6:30pm because of work delays and so forth? Your goals have to take into consideration the constraints of our commitments, not to mention what time and resources we have available to us.

There is a reason we set 12 week challenges. It gives us a deadline to work towards. Just saying you want to lose 10kg doesn’t actually give you a complete and functional goal. When do you want it achieve this by? Losing 10kg of weight (body fat!) in 12 weeks gives us a goal and also gives us an idea of how to measure progress as the weeks go by.

Without a clear timescale you’re not working towards anything in particular which could cause you to lose focus.

There is nothing complex about this approach to training whatsoever, its beauty is its simplicity and there’s no denying how important it can be in helping you achieve your personal goals. All athletes and professional sports people, even those who compete at the very highest levels use elements of the S.M.A.R.T principle to organise their workouts and plan their training program.

So there you have it – some helpful and effective ways to make a decent New Year Resolution. I see so many articles effectively dissing New Year Resolutions and saying that they don’t work. Most of the time they don’t BUT rather than just saying something doesn’t work and potentially stopping people from thinking about bettering themselves and their circumstances.. it is a MUCH better approach to show them how to do make them work.

New Year Resolutions can work. I am THE proof that if you have the will.. you will find a way. It’s not rocket science but staying true to what you want is the hard part and having a plan is better than having a wish or a fleeting thought. Not sure how to start? That’s why you have us 😉 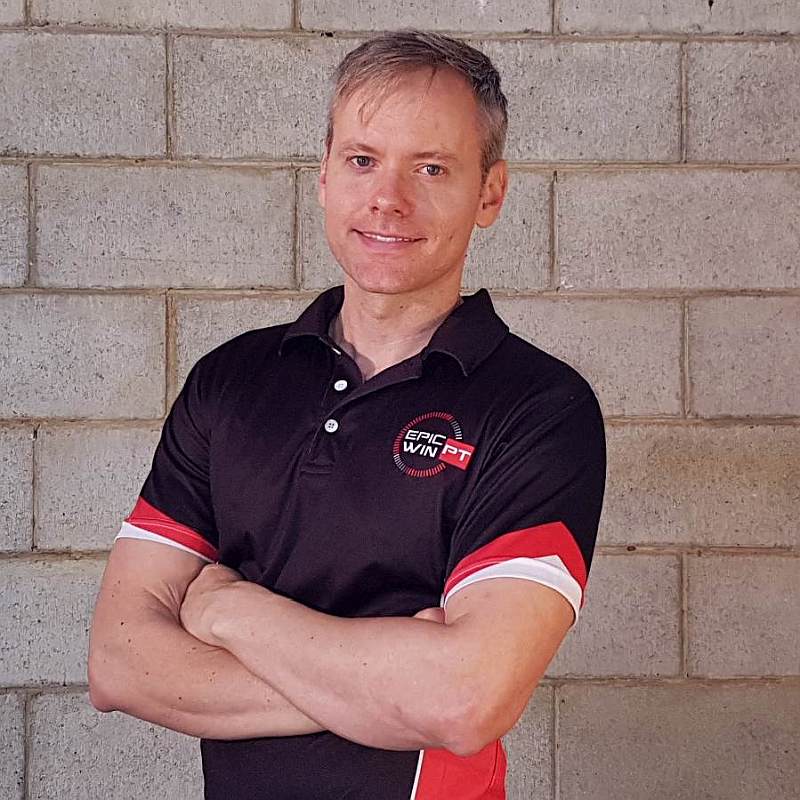